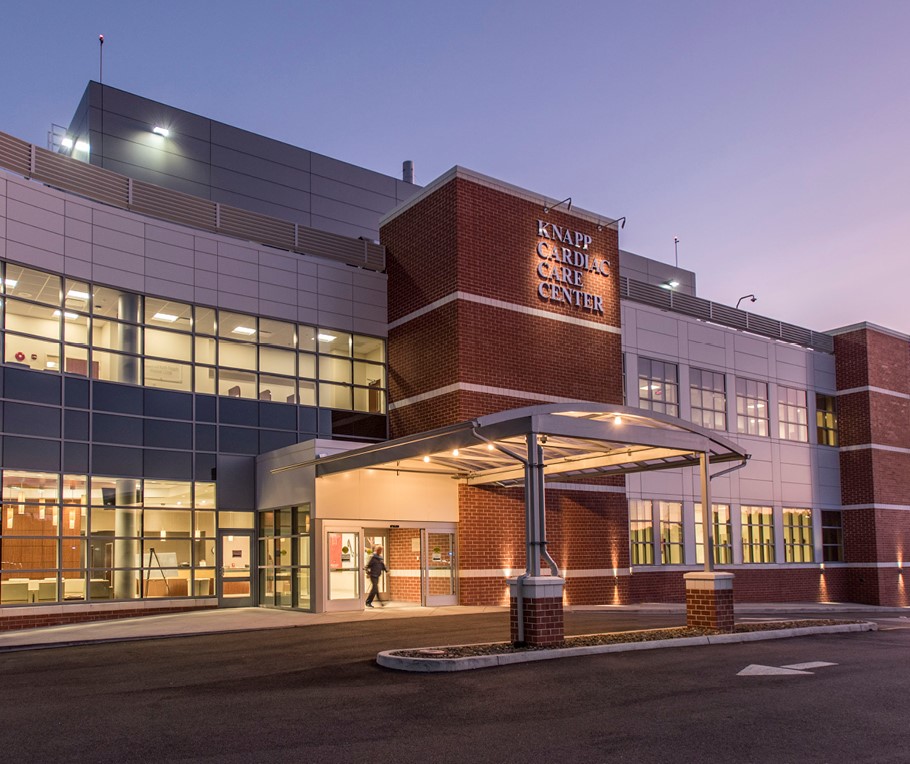 When 20 ventilators from the State of New York arrived without a pre-arranged delivery time on the shipping dock of Long Island Community Hospital at the height of the coronavirus pandemic, the hospital’s clinical engineering (CE) team kicked into high gear. The 300-bed not-for-profit hospital located 50 miles East of New York City was in the thick of the pandemic, with 69 COVID-19 patients on ventilators. The hospital’s respiratory specialists wanted the new ventilators operational as soon as possible to treat patients with the best case they could provide.

But there was a problem. Oxygen hoses were not attached to the machines, making them useless. Richard (Rick) Wilson, LI Community Hospital’s director of Biomedical Engineering, rushed to the hospital at 3 a.m. and began pulling oxygen hoses off of anesthesia machines idled by the cancelation of elective surgeries. He and his team found 10 hoses that way, but they were still 10 short. Wilson knew the odds of finding the hoses through the supply chain were long. Ventilators, along with every accessory needed to make them operate, were at that moment the most sought after pieces of medical equipment in the world.

Wilson has been using the PartsSource online marketplace to support his hospitals’ equipment uptime for decades, beginning in his old position at New York Methodist Hospital. When he joined LI Community Hospital in 2012, he found the organization still relied on paper requisitions for parts and equipment. “I saw right off the bat, that wasn’t going to cut it, we’d be buried in paperwork,” Wilson said. “When you need a part urgently, you can’t have multiple people spending hours upon hours calling various suppliers, it just doesn’t make any sense.”

“Whether it’s repairs or parts, I’ve learned a valuable lesson – never count out PartsSource. I can honestly tell you PartsSource is an instrumental partner. The lack of oxygen hoses for ventilators was a daunting challenge, but PartsSource came through for us in a big way. They found parts that no one else in the United States could find on short notice and got them to us overnight.”

Within a month, LI Community Hospital was using PartsSource as its main source of parts and accessories. “I only have three people in my department, and we run much more efficiently servicing our customers because of PartsSource, I can tell you that. It’s been a godsend,” Wilson said.

Just how much of a godsend, Wilson found out the morning that the unexpected ventilators arrived. After salvaging the 10 anesthesia hoses, he immediately called the ventilators’ manufacturer looking for the other 10. He was told they were on back order; the manufacturer couldn’t give him a delivery date. Other hospitals in the area all told Wilson they had no extra hoses. He called a supplier “who’d been hounding me for months to order oxygen hoses through them.” He was told it would be 4 to 6 weeks.

Exasperated, Wilson called his PartsSource rep. He had already seen that the hoses were on back order through the PartsSource online portal. But he knew the company had relationships with more suppliers than anyone. And he had learned that the company’s service was “second to none.” Within minutes, the PartsSource rep found a small supplier that had the right type of hose in stock, just in the wrong length. At the rep’s urging, the supplier cut the hose into 10 pieces and drove the shipment to FedEx that night.

The hoses arrived the next morning, and the ventilators were put into service the same day. “That was a daunting challenge, but PartsSource came through for us in a big way,” Wilson said. “They found parts that no one else in the United States could find on short notice and got them to us overnight.”

With PartsSource Depot Repair, LI Community’s CE team can complete a repair request in 60 seconds using online ordering and pre-paid shipping labels. Each repair comes with a hassle-free warranty that covers the initial repair, as well as anything that might go wrong with the device during the next 6 to 12 months.

“PartsSource’s flat rate repair prices are very attractive, and the turnaround time has been great,” said Wilson. “By the time we pull a machine apart, order the parts, wait for them to arrive and then make the repair, PartsSource could have turned it around for us and for a lower price.” “Whether it’s repairs or parts, I’ve learned a valuable lesson – never count out PartsSource,” he added. “I can honestly tell you PartsSource is an instrumental partner.”